The Zombie Sensors are alive! Yes, it's been a very long time since my last post. I had a huge setback with the sensors several months ago and little time to fix them. But when I got a call from the City of Walnut asking me to provide laser tag for their Halloween Zombie Tag maze - I had to get the sensors working again. Thankfully this was a paid job, so I was able to find the time to bring the sensor back to life.  BTW, here is a video of the walk through of the Zombie Tag event...

Thankfully my pal Brian Farley came to my rescue and examined everything and came to the conclusion that the reflow process caused micro traces on the MCU that caused it to fail. So he came up with a solution that involved a lot of soldering and re-working each PCB board. It finally took me a month of work, but I was able to get 24 Zombie Sensors to work reliably for the City of Walnut Zombie Tag event. And after two evenings of heavy use, the sensors performed great! I had no failures and they functioned as intended.

So where do I go from here? I know a lot of people would like to purchase these sensors. I have parts to assemble several more. Unfortunately they will take a lot of time to get functioning properly and even more time to test to make sure all of the micro-traces are gone. If/when I sell them. I want to make sure they operate as intended. So until then, stay tuned!
2 comments:

I have found a good speaker replacement for the Zombie Sensor and hope to be making more soon. In the past, Dustin Westaby has graciously agreed to put these together. But unfortunatly he does not have the time to make any more. So I'll be taking on the task. Since some of the parts include tiny SMD parts, I've decided to construct my own Reflow Oven.
Read more »
1 comment: 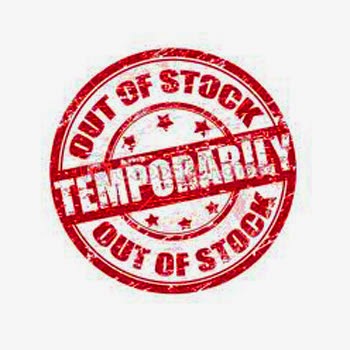 Just a quick update on things. Regarding the Zombie Sensor; I have a lot of the parts to make more units, except for the speaker. The piezo speaker had been on backorder from Mouser for several months now. I've been trying to find a replacement, with no luck. The original part can be found HERE.

If anyone has ideas on ways to solve this, please email me at "rwb134" using Google's fine e-mail service. I really want to get more of these made, especially so I can have them ready in time for TagFest 2015 this year.  Keep your fingers crossed. 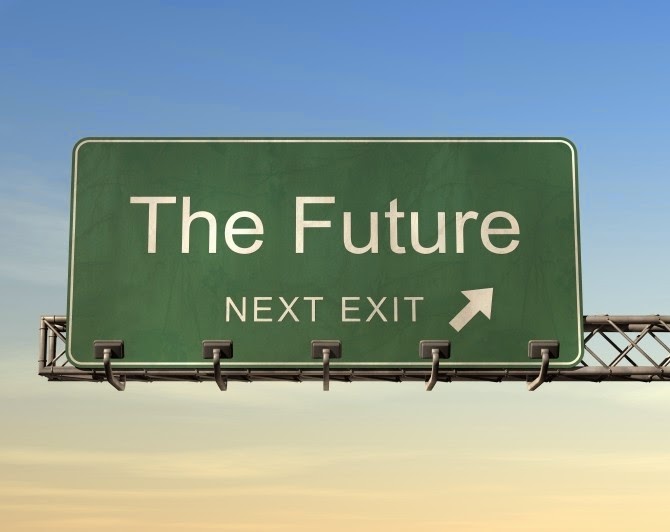 Thanks to everyone who has expressed their excitement and enthusiasm for the projects Dustin and I have been working on. The Zombie Sensor, NOMAD and the Echo Base are all projects we're committed to and extremely excited about.

Unfortunately the processor we have been working with, the Atmel ATmega328u (the one used in the popular Arduino Uno series) just doesn't have the horsepower and specs we need. The vision we have for everything is bigger than what this processor can handle.

Well that didn't take long! Our first batch of Zombie Sensors is now sold out - or at least spoken for.

So where we're at now, these orders still need to be paid for. I'll be working to pack them up and get shipping quotes and finally issuing invoices to the customers. If any orders don't get paid - I'll put the sensors back up for sale.

For those of you who missed out and still want to purchase the Zombie Sensor - please e-mail me at rwb134@gmail.com and I'll put you on the waiting list. This will be very helpful to know how many more sensors to make. So if you want one, please don't be shy. Thanks again everyone!

I have 40 Zombie Sensors available for order and I'm now opening it up to international customers!

These sensors, normally $20, are on an introductory sale of $15 each (plus shipping & handling)!

I've gotten a lot of request from other countries and these will be sold on a first come first serve basis. For more details, please visit this link.
2 comments: 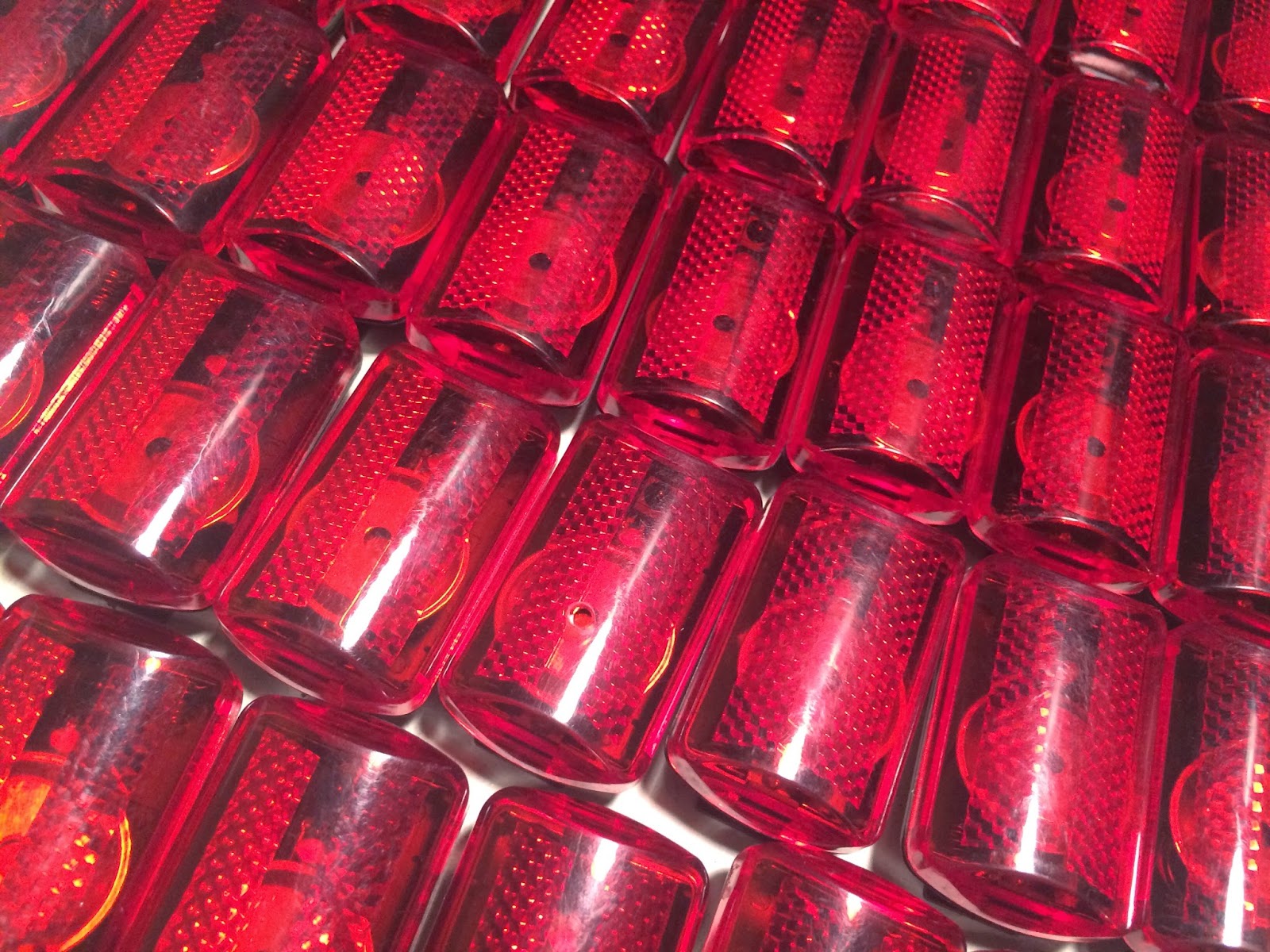 Thank you all for your patience - and yes, the wait is over! I now have 40 ZOMBIE SENSORS MKii available for sale! I'll be offering these at the fantastic TagFest 2014 price of $15 each!

These sensors have been enhanced with new features not seen anywhere else. With any LTTO tagger, you can mass-program multiple sensors at one time and you can customize the sensors to your liking. New features in the MKII are...

Please help us with protoyping costs.